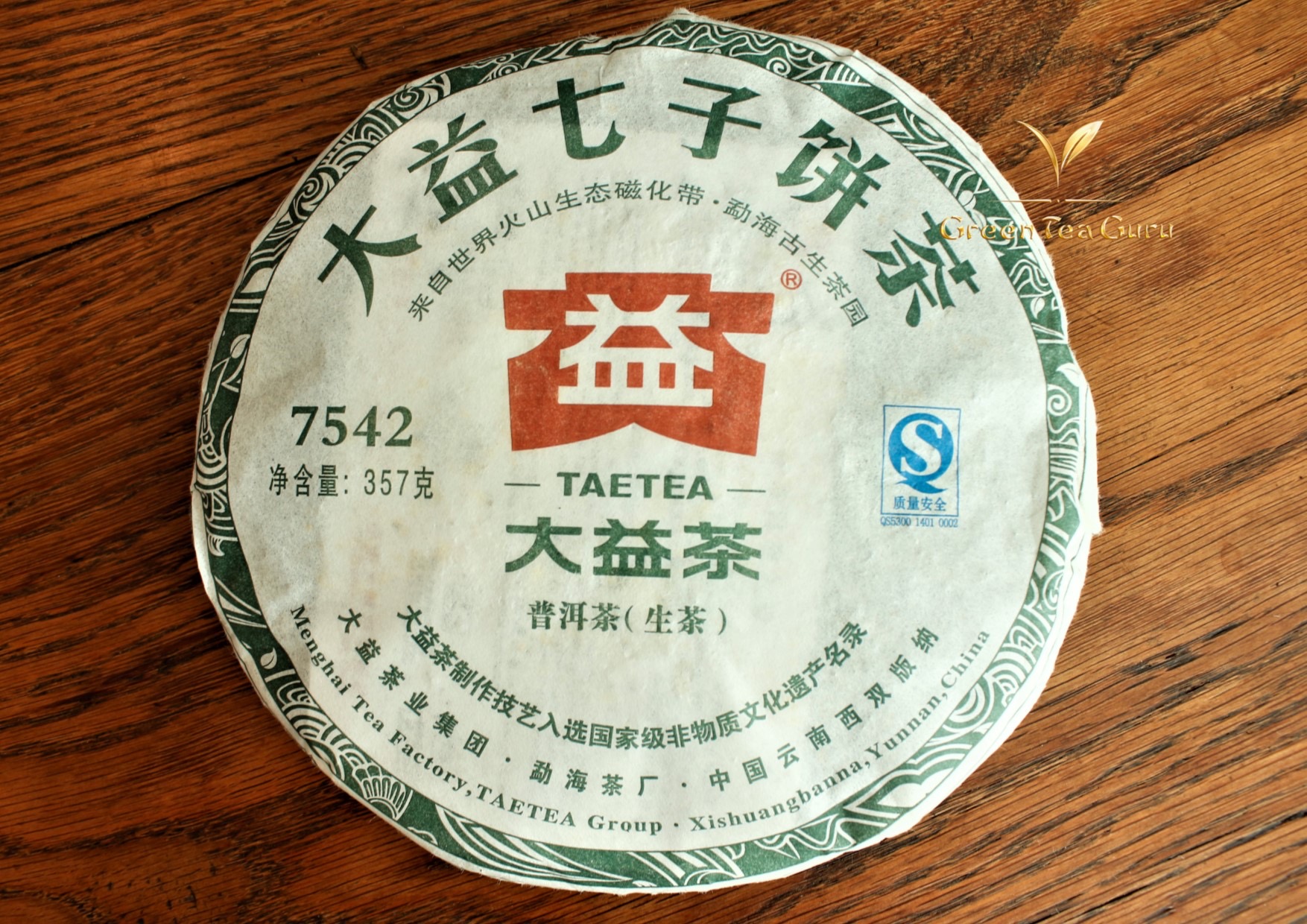 Fakery follows all luxury goods in some respect or another. Unfortunately the tea world is not an exception to this. Have you been lurking in the wrong places, found a tea which is priced too good to be true? It has been known in the past that Shou Puerh has been passed off as old sheng by unscrupulous dealers. Thankfully this isn’t a regular occurrence but here we will offer you three tips to help you distinguish between the two. Once you know them it will be super easy for you!

Raw Puerh (old and aged) will be flexible, Ripe will disintegrate when you try and bend it. The reason for this is that Ripe is near to fully fermented whilst raw is in the slow process of fermentation and the cell walls are still pretty much intact. Just to make things complicated, some Ripe productions will not process to the same extent as most other Ripes, holding back on the fermentation process somewhat. In this instance you will notice more flexibility within the stalks.

Shou is generally fairly one-dimensional in flavour compared to Sheng. Look out for complexities within. Things to look out for will be an aged taste and a vail of bitterness alongside Woody notes potentially. You can find these characteristics in Shou but to a much lesser extent. Again there can be a little bit of crossover with under processed Shou which can retain a level of its original character and carry a small amount of bitterness.

This is an interesting subject. Not everyone notices Chi, A recent survey I conducted showed that 80% of Pu drinkers can feel it. You will probably only notice chi in Gushu Ripe, something that probably won’t be used to pass off as aged sheng. Factory production Ripe won’t have any notable Chi at all. With raw it’s slightly different. Of course Da Shu and Gushu productions will have high chi levels out of the gate, whilst lower tier tea like large factory productions won’t….but. For some unexplained reason chi levels rise with the age of the tea. Even low-grade factory productions will start to show signs of Chi within 6 to 10 years. If you are attuned to feeling chi then no doubt you should feel something with any aged tea.

Thank you so much for stopping by and I really hope this is helps you understand the differences between the two.

Another form of fakery is in copycat designs of large factory productions. There are whole factories dedicated to replicating sought after recipes like Dayi 7542, the most forged cake. If you are not familiar with the taste of given recipe then the best thing is to check out the leaf grade. Find some imagery online of the recipe leaf and compare with what you have. In most cases these cheaper productions will use course grades. The size and look at the leaf will be completely different to the genuine cake.

As always I will keep comments open for a few weeks until the Sputnik SpambotZ descend.